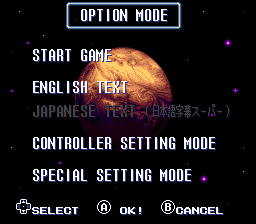 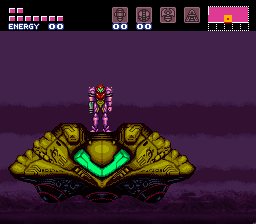 The game begins tracking the time for the file the moment control of Samus is given to the player in Ceres Station.