From A complete guide to Super Metroid speedrunning
(Redirected from Downback)
Jump to: navigation, search 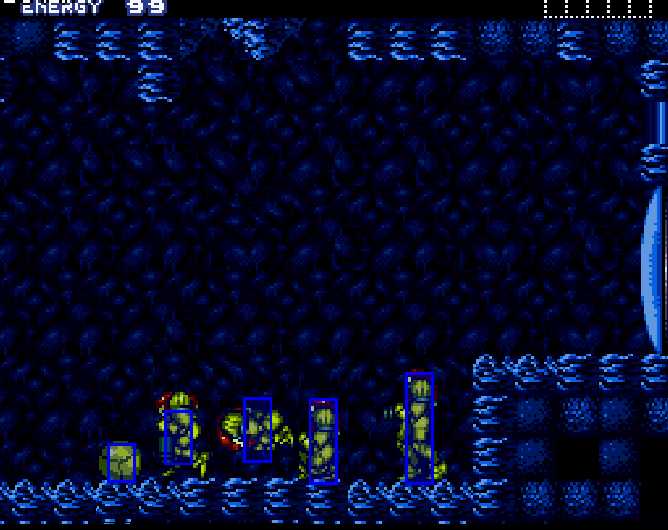 You are normally unable to downback after a jump or walljump; however, either taking damage (without damage boosting) or unmorphing will allow you to do so.

Samus will begin her jump eight pixels higher than normal if she is crouching before she jumps, effectively increasing jump height by 8 pixels and allowing her to grab onto platforms she may otherwise not have been able to grab onto.

The eight pixels will not be granted if Samus's arm cannon is not in the neutral position when attempting to crouch jump, in other words, holding angle up or down and doing a crouch jump will NOT increase jump height.