From A complete guide to Super Metroid speedrunning
(Redirected from Early Supers)
Jump to: navigation, search 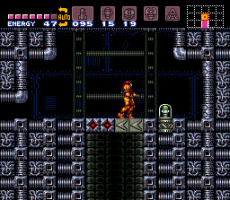 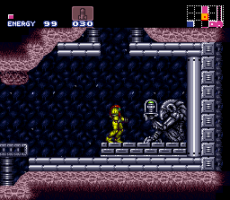 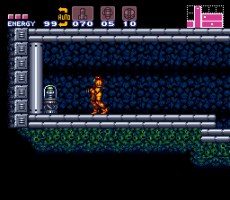 Commonly referred to as Early Supers. It is intended for the player to use Speed Booster to acquire this pack by outrunning the shutters, but by performing a mockball, this pack can be acquired without Speed Booster and before Spore Spawn Supers, making it the first obtainable Super Missile pack. 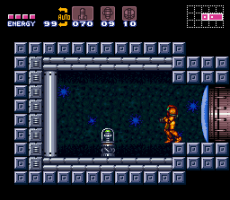 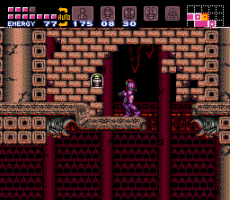 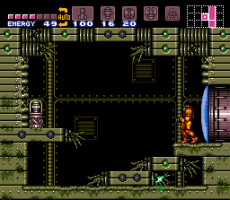 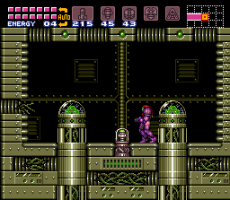 Commonly referred to as Crab Supers. 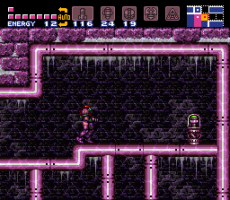 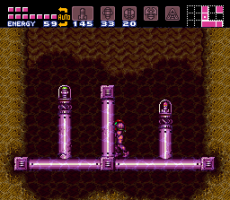